“Young, attractive women from South-East Asia are all gold-diggers who get with older foreigners for money.”

I hear this stereotype a lot. It sounds like a broken record. You probably do too… And even though the idea is rude and offensive, let’s get one thing straight:

Filipino women do enjoy stability and security, same as women anywhere else

In that sense, an older, more established guy will always have the edge over young men.

However, remember that not every country worships youth like people in America or other Western countries do.

In Asia, particularly the Philippines, older men are viewed as more attractive whether they have money or not. Truth be told, I find that Filipino girls enjoy the company of mature guys.

Later in the article, I’ve got a testimonial from an American guy in his 60s that not only has found LOVE in the Philippines, but he got his first child after 11 happy years of marriage.

If Joe can do it, you can too.

So, who is perpetuate the ugly gold-digger stereotype… And why?

These folks talk smack about Filipinas at every opportunity – and can you blame them? They’ve got some darn good reasons to be mad!

Personally, though, I think you should know the facts and make your own decisions instead of listening to bitter men, women, and media who don’t know what they’re talking about.

So, don’t despair if you’re in your 50s searching for LOVE, I’m going to expose the facts.

And by the end of the post, you’ll see why hordes of Filipinas are on the prowl for older men – especially ones from abroad – for reasons that have nothing to do with money.

Are you ready? Let’s go!

#1. Power (And the Colonial Mentality)

It’s well-known that people living in colonized countries feel inferior to their colonizers. This is true in the Philippines, which was occupied by the Spanish for centuries. 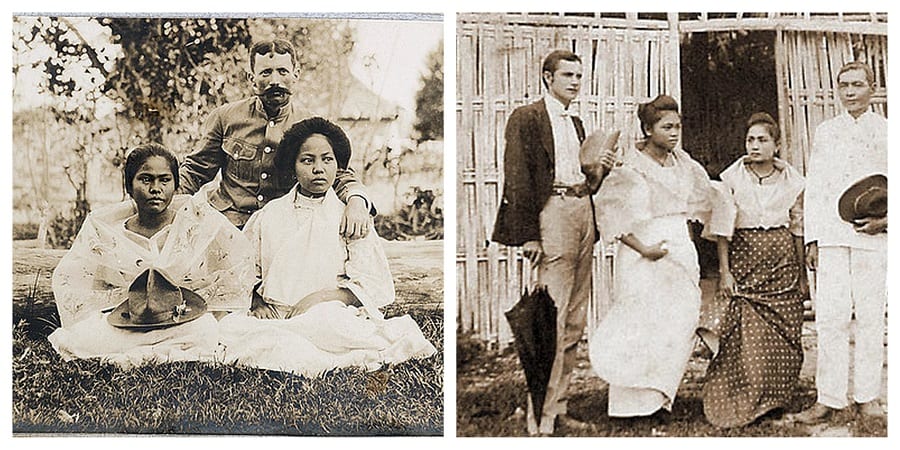 Even today, Filipinos yearn for all things foreign and view Westerners as inherently better than themselves.

A young Pinay girl dating an older foreign man automatically sees him as above her in status.

That’s the reason once you step foot in the Philippines, you’ll feel young again after experiencing the attention of young and beautiful girls like back to your college days.

Of course, the average feminist couldn’t imagine that her country’s men could be in high demand somewhere else… But if you’re interested in being objective, check out the Wikipedia page on colonial mentality for a direct confirmation of what I’m saying.

Just remember that in addition to your power, Filipinas will also like you for being exotic.

#2. You’re As Exotic As Filipino Women Are For You

I don’t have to tell you that many Western men have a fetish for Asian girls, right? 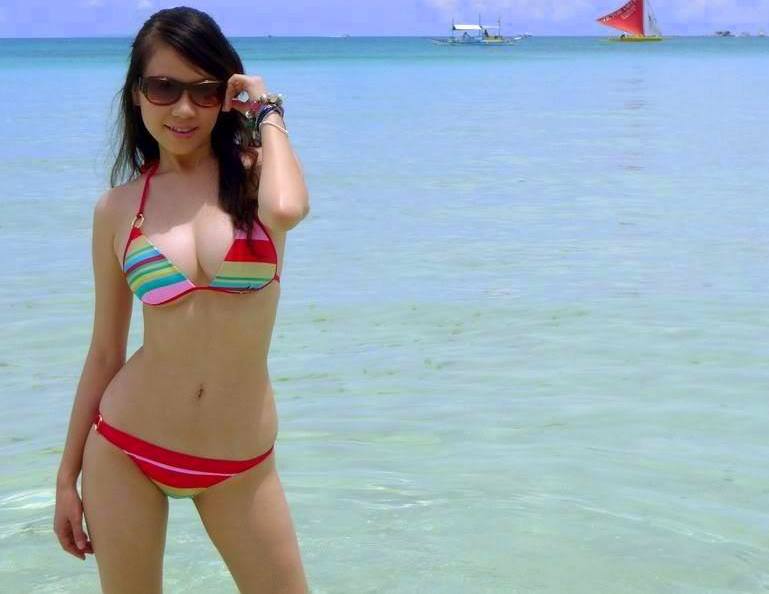 There’s something about other ethnicities – Asian ones in particular – that’s inherently attractive to us.

What you might not realize, though, is that this works both ways. In most Asian countries, European features are considered particularly beautiful – and the Philippines is no exception.

To the local girls, you’re a mysterious stranger; a foreigner who stands out from everyone they know.

In short, you’re exotic – and this is powerfully attractive, regardless of your age.

Manila is a megapolis that’s not too different from cities like New York, London and Paris. At the same time, the rest of the Philippines is poor…

Which means that as a foreigner traveler, you’re already better-off and more sophisticated than most Filipino men.

This is a big deal to young Filipinas, especially in Manila where most of them are educated, employed and sophisticated.

They don’t want to settle for a local country “bumpkin” when they could have someone high-status – Like you.

Add to this that Pinay women inherently view Westerners as superior to themselves (see pt. 1).

And it’s easy to see just why Filipino women like older men. Also, you might not realize you have another “secret weapon”, but you do… And it’s called:

As you already know, most of the Philippines is poor – and a lot of the men here have bad manners and plenty of unfortunate habits.

The main ones are cheating, drinking and gambling. They’re common enough that Pinay women give their men a wide berth.

If you’re a decent foreigner with manners, and a desire to be in a truly monogamous relationship, your attitude will be celebrated. This is in stark contrast to the West, where “bad boys” are often glorified. 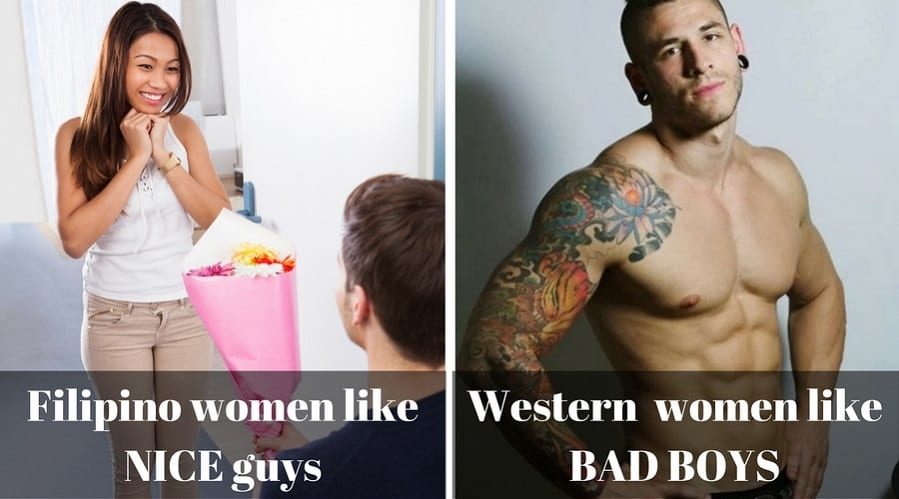 Divorce is illegal in the Philippines – and since so many of the men cheat, lots of women end up stuck with an unfaithful husband they can’t leave.

From a Filipina’s point of view, being with an older, monogamous foreigner is a far better alternative. Better yet, a girl’s family usually agrees and will support older men courting their daughters.

I’m not going to tell you that every Filipina has supermodel looks, is a perfect wife or has a genuine interest in older men.

However, looking at the situation objectively, Filipino women have a few real, tangible reasons for liking older men – and I’m sure that after reading this article, you understand them!

Don’t just take my word for it, though.

Here’s what Joe, from the United States, has to say about his experience with a 19-year old Pinay:

“I am a 71-year-old white guy married to a 30-year-old Filipina. I met her online when she was 19 years old and I went to the Philippines to meet and eventually live with her.

I petitioned her out on a fiancé visa and we got married 10 years ago and are now expecting our first child. She is a nurse and I am a retired contractor.

It was the best thing I ever did. We have had a great life together over these past 11 years.

I tried as a single guy after my 30 year marriage, dating women here in the United States. Lots and lots of baggage, ex-husbands adult children that are still dependent on mommy etc.

I would highly recommend going to the Philippines if you want a young marriage minded woman. We have made friends here in Southern California with like couples.

Don’t sit in a bar and fantasize over some young hottie that you will never take home and if you did, she will probably want to be paid.

The question is, WHO are you going to trust? A bunch of anonymous forum “experts” and bitter feminists… Or objective information that’s based on fact and real-life experience?

I’m not asking you to make the choice right now… But I think you’ll agree that dismissing the idea of a Filipino girlfriend/wife outright would be a huge mistake.

So if you’re at least a little interested in meeting a Filipino woman – and you should be – check out my next article, which explains how you can meet regular Filipino women (I even show 5 easy steps to a successful date, without get another rejection or embarrassment).