The Journey from Bangkok to Phnom Penh

Preparing for a five days trip to Phnom Penh is an easy task, but deciding which airport to transit in Bangkok take some thinking.

Most of the international airline companies will depart from Suvarnabhumi Airport and the well known AirAsia from Don Muang Airport. I never visit the old airport (Don Muang), considering the similar airfares, I opted for Airasia.

The annoying moment prior to entering Cambodia immigration is the multi papers to fill in and the 20$ entry visa that gave me a filling of been cheated.

On the way to Phnom Penh city center, the traffic is snarled up and the driving standards are poor.

The cabbie wasn’t as friendly as the Thai brothers but manage to deal with him. Seem in this country everybody tries to sell something or do an extra job to get along the working day.

Sexy Khmer girls on the ride

I spotted two lovely Khmer on the bike, my first good seen of the day. Looking for the later hours to engage in conversation with beautiful Cambodian girls.

The impression about Phnom Penh in its grey colors and faceless people, make me think that this country had a terrible war and the scarfs are still evident.

Shops filled with farmer’s machine showing how the country is still behind industrialization such as Thailand.

Cambodia makes Thailand look positively rich. Poverty is widespread and many are doing it tough.

Little is thrown away and scavengers abound. The clothes worn by the average Cambodian are basic and unfashionable.

The Bar Scene In Phnom Penh

The bars in Phnom Penh are scattered around all the city, but the main locations are street 136 and 51.

When reached there, I was quite disappointed by the limited choice of bars and intimate attitude of the girls. We had to get into the bars to see the line of girls, contrary to Thailand where sexy girls are outside shouting and dancing.

This street future girly bars such Candy, 69, Oasis and more.

Some bars are as filthy inside as the street outside in this small road. Anyway, you will not notice in the night but the same doesn’t apply in daytime.

I spent a long time in Candy bar with a sexy Khmer girl. She had huge boobs and willing to please. I noticed Khmer girls have big breast and darker skin than Thai sisters.

The lady drinks are 3$ and for my beer, I spent a merely 1.75$; I would say is addictive to over drink with such cheap prices. I have found the Khmer girls a bit rude and hard to socialize within the first hour, slowly they tend to relax.

How much for a short time in street 136?

The girl next to me was hot and up for some naughty afternoon activity thus I inquired about short time cost.

The standard 10$ for the bar fine plus 40$ for her. In this instant, I have learned that with Cambodian people need to negotiate hard. I manage to drop the price to 20$ for a short time.

We went to a nearby hotel for a mere 5$, but not impressed with the quality of the room. For long-time or overnight, expect to pay 40-50$.

Walking distance you can reach street 51, this road has the most discos and night bars in Phnom Penh.

Well after dark, Street 51 is the place to be. Anchored by the famous Walkabout Hotel, Shanghai and the Heart of Darkness bar, nearly a dozen bars and clubs and a couple of hotels are concentrated into a few blocks along Street 51. 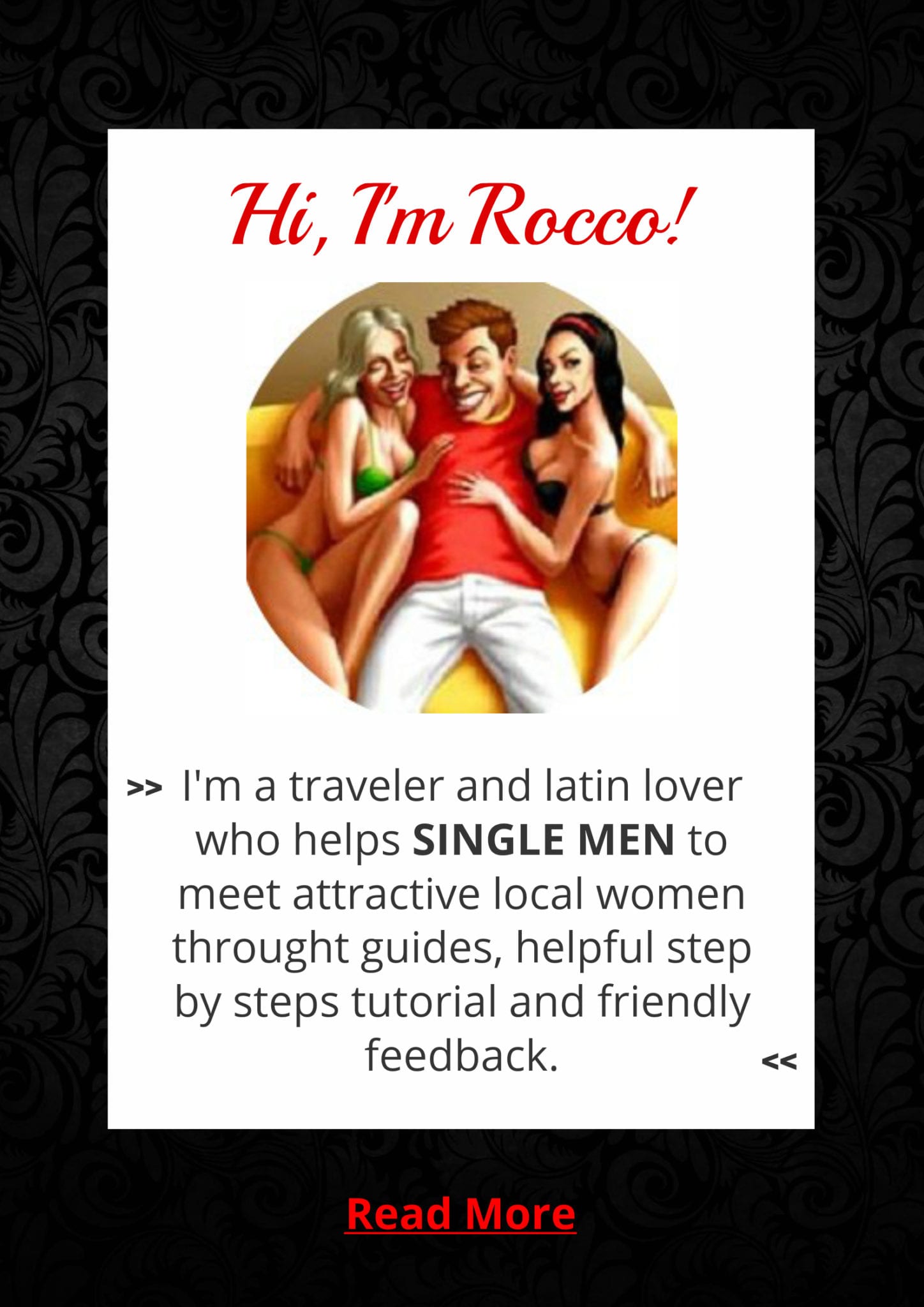