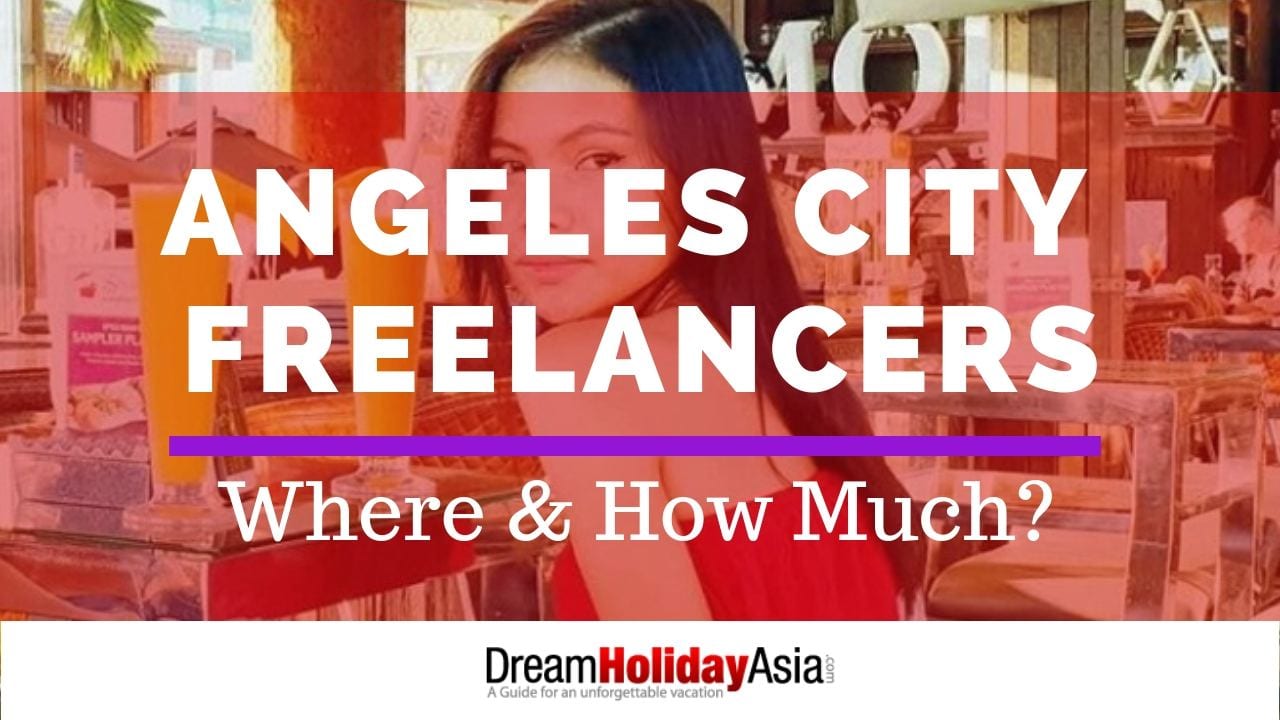 It’s common knowledge that you can find them in the street, nightclubs and freelancers bar. It’s less known that the same freelancer charges you a different price than another guy.

I understand your feeling when someone else gets a better price, but there are many factors at play.

In this article, I’m going to show you the 3 most important factors that influence the price of freelancers in Angeles City. That way, you’ll be able to negotiate a fair rate without getting ripped off.

And when you’ll have finish reading the article, you’ll know where Angeles City freelancers hang out.

1. What Type of Freelancer Are You Targeting?

It might sound a bit commercial or even an economic lesson, but just like everything, the demand and offer influence the price.

For example, HOT freelancers in high demand get countless offers. They have multiple sponsors and literally a waiting list of men ready to shell out serious money for only an hour of pleasure.

On the other end, there are less attractive freelancers in Angeles City that can’t even make ends meet. So, how much is too much?

The best way to tackle this question, it’s by starting with the highest price that freelancers charge in Angeles to the lowest…

The second factor that influences the price is…

2. The Approach You Take With The Girls

The most frequent phrase that I hear around Angeles City is “how much?”

You and I both know that freelancers are self-employed working girls, but they don’t see themselves as such. Furthermore, it never sounds good or polite when it’s used in the first minute of conversation.

Many guys trying to pick up a freelancer in Angeles City do this mistake, and they get charged extra for that.

Just think about it: is she really trying to rip off the guy? Or is she just tired of hearing that phrase every day?

Obviously she is bored to deal with losers that can’t have a normal conversation with a girl. Meaning, you take the time to have a proper conversation and make her feel like a woman instead of a whore, she’ll give the lowest price.

Furthermore, if you’re going to make her laugh and she feel attracted to you, you might get laid for free. It happens.

You don’t need to be so creative to come up with a different conversation every time yo approach a freelancer. You can use the same opener and conversation over and over again.

It’s important to develop a system that works well for you because it offers constant results. You can get any freelancer that you like without overpaying for the experience.

The last but not the least factor is…

3. Where You Pick Up A Freelancer

The same freelancers will charge you a different price based on the place you meet her. It sounds crazy, I know, but it’s a fact.

If you try to pick up a freelancer in the best nightclub in Angeles City, she is going to ask you the standard premium rate for that place.

Doesn’t matter if she is a “duck” or a “star”, the price range is incredibly narrow.

Yet, if you meet her outside the nightclub in the street, her rate is going to be lower…

Talking about location and rates, the best place to meet cheaper freelancers is on dating sites.

Not only there are girls looking for a serious relationship, but also everyday girls that want to make some extra money on the side without walking the streets. 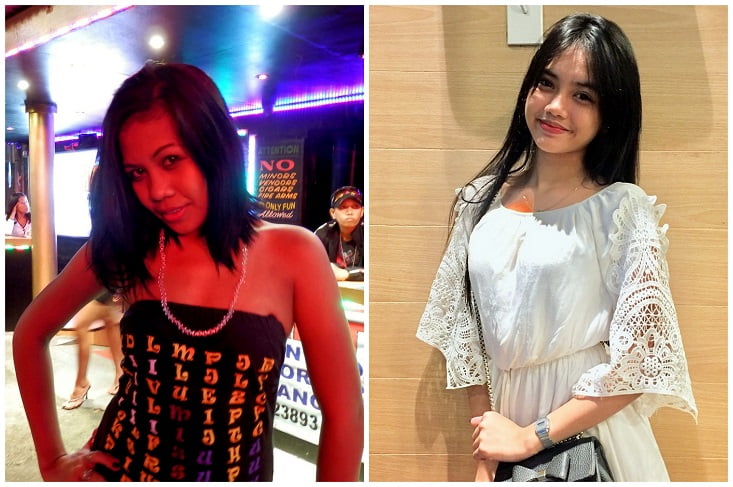 In other words, it feels like being with a girlfriend rather than a working girl. Freelancers online offer companionship, friendship and intimacy, not only sex.

Keep in mind when searching for girls on a dating site is that Angeles City is under the Pampanga district. You won’t find Angeles City unless you select the district first.

The 3 most important factors that influence freelancer’s price in Angeles City are:

Regarding the type of freelancer, the more in demand she is and the more you have to pay.

Whenever you approach a girl, don’t ask any price in the first 5 minutes of conversation. Get to know her first, let her know you, so the deal gets friendlier or even discounted if you make her laugh.

In conclusion, what you are paying for freelancers in Angeles City depends on many factors, the least of which is your look or personality. Here you can pick any girl, pay what you want, and have a great time. This is why Angeles City is a playground for guys.