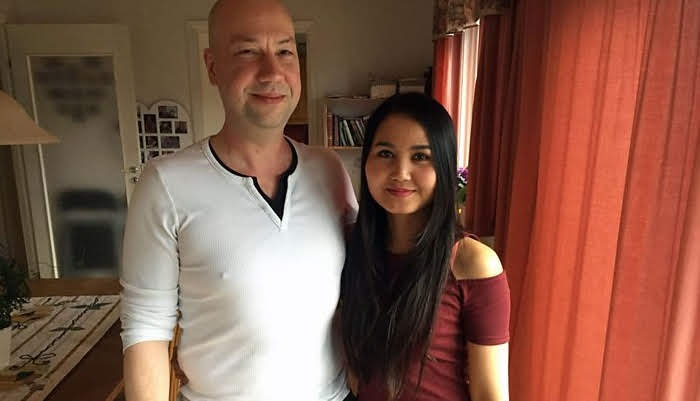 If you are dreaming or planning to date an Asian girl, you might be wondering how is like and what is the best course of action.

After all, Asian women have different cultures and beliefs from their own country women, making the dating process exciting but at the same time more challenging.

The first time I try to date an Asian girl was in Malaysia and took me almost three months to go for a date and finally get laid.

I’ve to say that I had to settle down for work reasons so I couldn’t focus totally on girls like when you are on holiday, but I can still remember the endless rejections and hard times I had to get dates.

And that was something unpleasant because I never had any problem to get girls in Europe, I couldn’t understand what I was doing wrong.

I didn’t know that Asian girls have a totally different dating culture from Western women, I learned it the hard way.

Now, I want to make clear that Asia women aren’t the same, they have different cultures and beliefs, making it sometimes very different from one country to the another.

As you might know, Thailand is mostly a Buddhist country where Indonesia is Muslim, religion plays a big part in the dating process… and there are many more factors at play then religion.

But overall, Asian women have common traits and ways to go about dating. When you learn those, you have a great advantage on your hands to play the game right and get yourself a nice girlfriend or get laid quickly.

There are a lot of myths and stereotypes about attracting and dating Asian women, a few being:

Everything above is a lie, they only accelerate the process of getting the girl faster. This, however, doesn’t allow you to keep the girl. They want the same trait as any other women in the world if you want they stick around – they want to feel attracted to you.

Asian women generally tend to be clingy and jealous and want to spend all their time with you, even so far as no longer caring if they ever go out with their own friends. It’s just the way a lot of them are.

If not, you can always stick with the typical Western woman who enjoys their space, independence, and lacks that sense of loyalty. 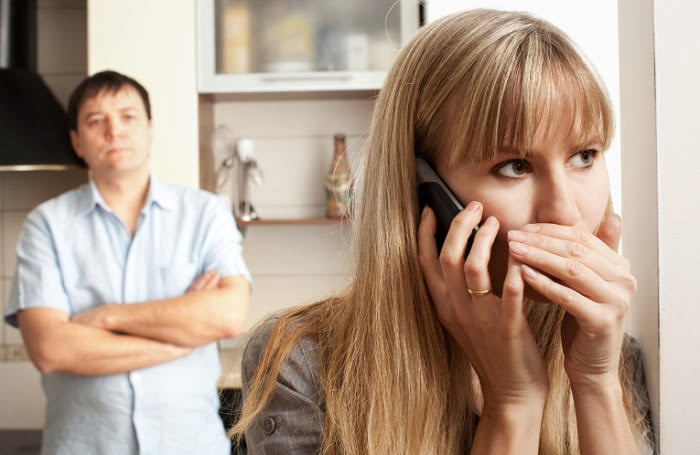 I am going to generalize but based on my experiences of traveling to many countries I can say that relationships are extremely difficult no matter where you go.

Take the effort to get two people to stick together, and would be better have shared interests and a common goal in life. That way you can get along together instead of fighting.

Even if things go south, it is unlikely that she’ll want to divorce you and the reason sit on culture. In most Asian countries there is more of a collective mindset, people don’t like to bring shame on themselves or others.

In other words, Asian women don’t divorce for fear of losing face.

Instead, the West mindset is individualistic, people follow their dreams even if that means making someone else unhappy in the process.

So, when you marry an Asian woman expect her to stick around for life.

I think the best part of dating Asian women is the great time they offer once behind closed doors.

Most of the Asian girls I’ve dated love to have sex, this has been my experience. They might seem shy at first, but once you make them feel wet they lose control pretty fast.

They are extremely physical and clearly addicted to having sex. They don’t mind to do kinky stuff once you show them what to do, they are in for more pleasure. 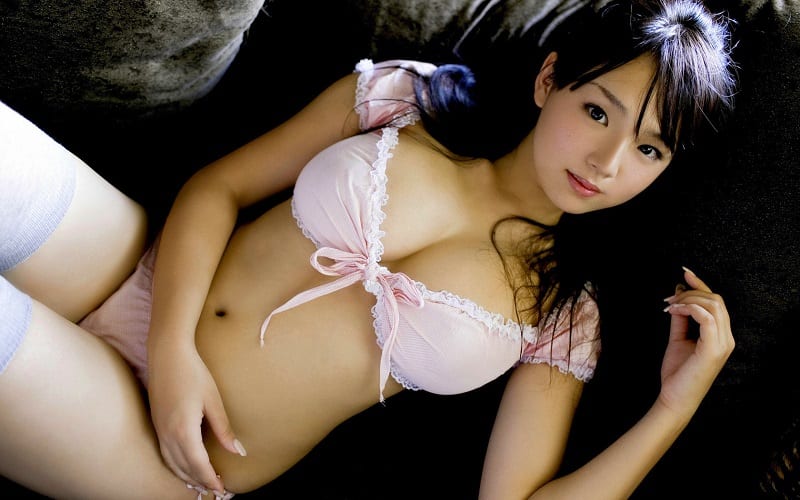 When I banged my Thai girlfriend on the stairs leading to my condo, it was unexpected and at first, she was hesitant. But I forced it and she submitted.

After that event, every time we met she reminds me how good that moment was for her. Meaning that she was hungry for more of similar kinky stuff.

It’s incredible how most Asian women are liberal about sex considering they are a conservative culture.

I learn that most women in Asia don’t dare the idea to try new things on their own. But if you show them the way, they are going to follow your lead and happy to submit to your desires.

That’s why in my opinion Asian girls are great, they really embrace pleasure and willing to say yes to your demands.

However, when it comes to parents, they’re terrified of their parents knowing anything about them and guys. Their parents don’t want them to have a boyfriend until they’re like 22 and even then, they expect the first one to be the one they get serious with.

Expectations of their parents don’t reflect the reality, but keep in mind once she asks you to visit their parents, that means she expects you to marry her.

How Do You Get An Asian Woman

Asian women are like any other women in the world, the only thing that matters is how she feels for you. If you can create that spark of attraction and intense sexual feeling, she is going to go crazy for you.

The best part is that most women in Asia go with the flow when dating, meaning they let their feelings come out naturally without interfering. You don’t need to play any games as they don’t try to cock block.

They can lose control pretty fast and feel an intense love for you. Don’t be surprised if she tells you “I love you” after a few dates, they aren’t lying but genuine about their feelings at that moment.

So, the best way to get Asian women is to get in their head as fast as possible, either emotionally or sexually.

Most guys think that being a gentleman is the key for getting into a chicks heart and others think being a dick is the way to go. Don’t be the nice guy and don’t be the bad boy, just be the confident guy that gets it.

The next step to successfully get quality Asian women is to go in the right places.

So many tourists visit Asian every year to meet girls and they end up in the usual tourist destinations where most girls are hookers.

Don’t think Asian hookers are anything like Western prostitutes, absolutely not. In Asia, hookers fly under the radar as they seem nice girl that does that work only because they haven’t any better opportunities.

In reality, there are opportunities to work seriously, but they are too lazy for it and prefer to go out partying and drinking with friends while hooking up with sex tourist for some cash.

If you want to date serious Asian girls that are genuinely looking for a life partner, consider using a reputable Asian dating site instead of trying your luck in some red-light district.

The action gets you one step closer to get that beautiful Asian girl and the relationship you want. Don’t procrastinate on the things that truly make you feel happy, wanted and finally at peace.

It’s been a while you are thinking about Asian women and you know they are the right choice for you, so go and get one.

Once you meet your dream Asian girl, you’ll find yourself in a serious relationship pretty fast.

Parents pressure their daughters to get in a serious relationship and married as soon as possible, especially true for Chinese women. But a similar trend can be seen in Thailand, Vietnam, Cambodia, the Philippines and Japan.

In Muslim countries like Malaysia and Indonesia, you are more luckily to find a casual relationship because usually, Muslims tend to marry between themselves, but there are always exceptions.

In places like Hong Kong and Singapore, the fast peace lifestyle tends to push women in their 30s before getting married. The reason is that the career gets in the way of getting marry and have babies.

However, in the majority of cases, you can find yourself married to an Asian woman within a year, unlikely in the West where you usually get engage first and after a few years married.

You might get pressured by the women to take a serious decision or she might move on, time for them is important as they don’t get any younger.

I can say that dating an Asian girl is a wonderful experience for any men. You can see how things work differently from Western women, and decide who suit you best.

If you don’t give it a try, how can you possibly know what candy taste better for you?

Anyway, by taking the time and interest to read this article, you know already that something isn’t right with women in your own country and you are searching for an alternative.

When you see an Asian woman, you feel attracted to them, that clearly indicate your strong desire to meet one.

So, what are you waiting for, get on an Asian dating site and give it a try.