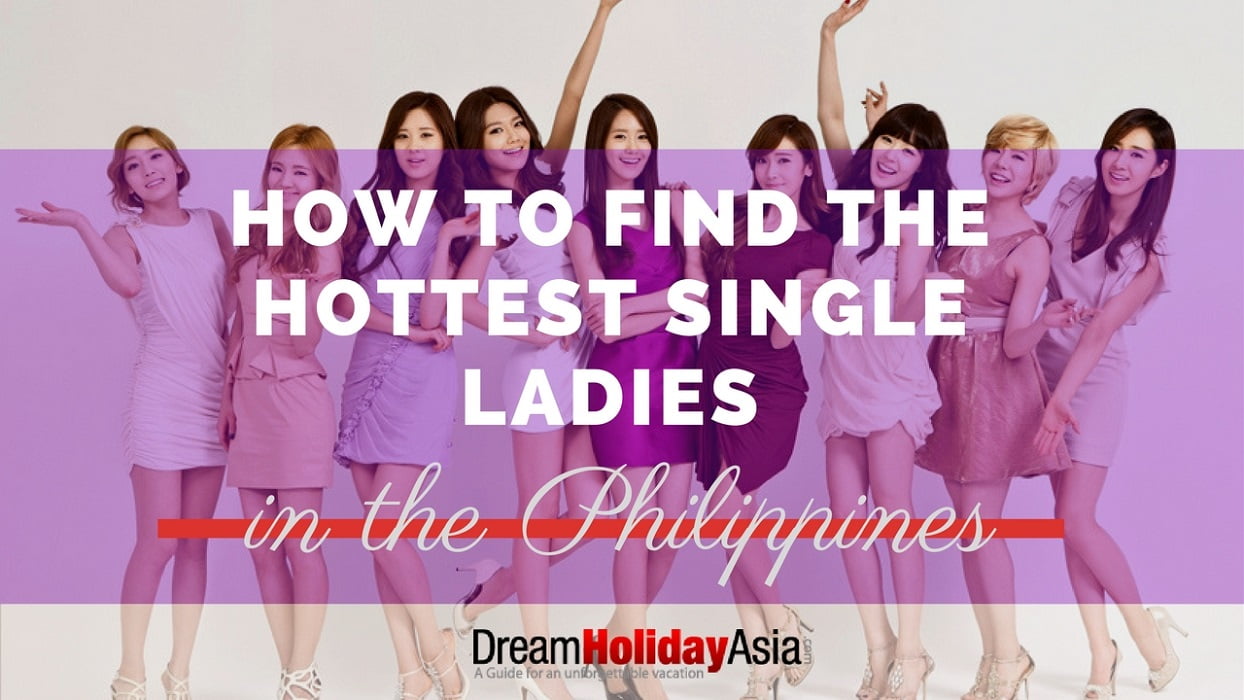 You know that you want a hot Filipino woman but don’t know where to start your search. I was in your sit years ago when I got interested about Filipinas, they are so sexy, hot for action and sweet – that is hard to resist… 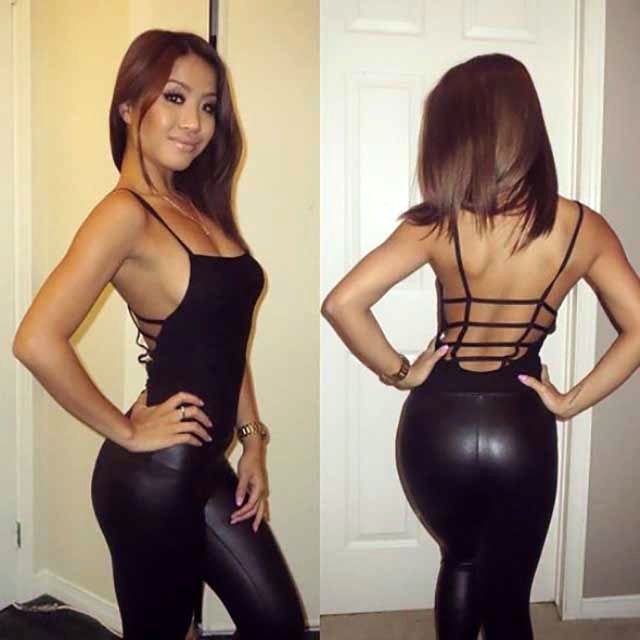 This self-explain why you should love women in the Philippines

Just to take this out of the hook, if you want the hottest singles in the Philippines you should focus your search to Manila.

Manila being the capital attract the best talents from all around the country, and where opportunities flock to you can bet to find the best quality of women.

I spend a lot of time here and I see hordes of guys march through the city each day. They’re here because of Manila’s reputation for Asia’s most fuckable, dateable and even marriageable women.

And I get that, I’m here for the same fine reasons. But 95% of the time, these guys don’t get what they hoped for.

They end up settling for a low-class working girl or a chubby, over-the-hill Filipina that should be paying men for sex. That is a tragedy! 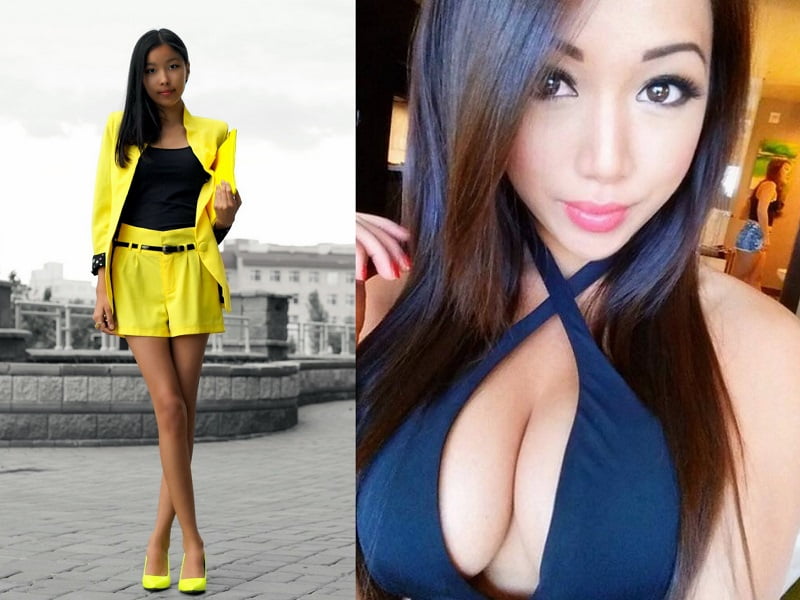 Let me prove what I’m saying with some simple maths.

The Philippines has a population of 99.5 million – more people than the United Kingdom and Canada combined. Most of the country is poor, and all the best universities, jobs and opportunities are in the capital: Manila.

In other words, this city is to South-East Asia what London, New York and Paris are to their respective countries. It’s the one place where all the sexiest, most open-minded singles end up…

And because there’s a shortage of “quality” Filipino men in the city, these single ladies need other options. That is good news for you, friend. 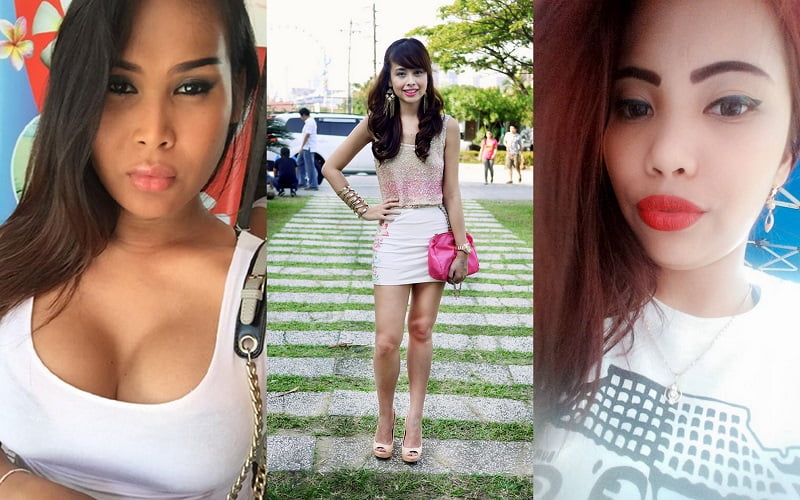 Add to this that Manila singles have a fetish for foreigners, a desire to experiment sexually while having a colonial mindset that places men from abroad on a pedestal far above themselves…

Why settle for low-grade working girls with all the hot Filipina singles around?

So, in today’s post, I’m explaining — top to bottom — everything you need to know about finding and experiencing the hottest ladies in the Philippines.

When it comes to finding singles in the Philippines – especially Manila – forget everything you know about dating women, because the rules of the game here are reversed. Here, women chase you.

You are the prize – and not in “positive thinking”, “fake it ‘till you make it” kind of way. You literally are what these women want.

In their mind, you’re…

Yes. ALL of that. Kind of like a quintuple whammy… And never mind that this is not how you necessarily see yourself.

If you can afford to travel the world, you’re already far ahead of most Filipino men in terms of money and success.

Being a foreigner adds to your appeal, making you inherently strong and mysterious. That’s why you should never make the mistake of chasing single girls in the Philippines.

They expect to chase you – and until you can get this idea firmly stuck in your head, you’ll have a hard time dating Manila singles.

On the positive side, meeting single women here is like fishing with dynamite. All you need to do is…

If that’s hard to imagine, let me paint you an even clearer picture…

Imagine what it would feel like to have a woman who devotes herself to making you happy – and doing whatever it takes to earn your continued trust and affection.

Imagine waking up with a caring, bubbly woman who’s happy with whatever makes you happy – and one that loves to take care of life’s little problems so you can focus on what matters.

Imagine dating a sexually adventurous woman who’s been raised to respect monogamy – and seeing this petite little angel say (and do) the nastiest things because of how bad she wants you.

You can have all this, and a lot more, with Manila women. There’s a reason Filipina singles are world-famous for their hospitality, cheeriness, and sexual prowess.

All you need to do is starting meeting them!

Best Places to Meet Single Girls in The Philippines

There are 3 ways to meet single girls in the Philippines.

All of them work – but some are better than others if you want to avoid hookers, bar girls and easy, low-class women.

There are nightclubs and pick up bars in any major city in the Philippines.

Most girls out at night are either prostitutes or single women that want to get laid.

This is something I like to do for two important reasons.

First, singles in the Philippines are very approachable, to the point that they telegraph their interest as soon as you enter a coffee shop or store.

Second, a lot of quality girls just don’t go to clubs. The Philippines are a Christian country, and many of the single women here are conservative – even in the capital.

For a more serious fling, or even a committed relationship, I find that going out during the day just makes more sense than going out at night.

3# The best and third method, though, doesn’t involve going out at all

The one thing that unites most of the women on F.C. is their quality – and the fact that you won’t find most of them in a club or prowling the malls, waiting to get picked up.

Alright, my friends, I hope this post helped you realize the major importance to look for Filipino singles in the “right’ places and how to get started with your dating adventure in the Philippines.